Two other Hawaii wrestlers, Jett Seson and Joel Pelen, came away with second- and third-place finishes.

Another Hawaii boy, Keone Kaleikini, placed fourth in 10U 61.

All four wrestle for the Golden Back Wrestling Club.

Results of the four Hawaii wrestlers in those divisions follow. 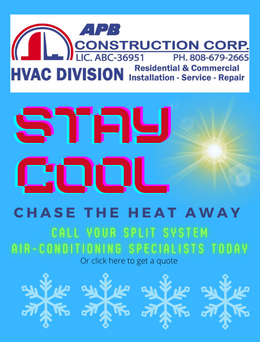