FOCUS ON FOOTBALL: The Art Of Holding Down The Fort In The OIA (Part I, Pearl City Chargers)

Weeeell, doggies, that was a weekend of football.

If you are wondering where those first two words came from, look up “Jed Clampett’s famous lines” and “The Beverly Hillbillies.”

But those are the first two words that came to my mind as I sat down to write these two spiels.

Honest to goodness, it’s been almost exactly 41 years since I covered my first football game and I’ve never seen such exciting back-to-back games like I saw on Friday and Saturday.

On Friday, I moseyed over to Hawaii Kai to see Pearl City and Kaiser go at it in a key OIA Division II matchup.

For the better part of three quarters, the Chargers had the upper hand and built a 27-7 lead. They seemed to have all the answers, and the line heard often (at least 12 times) on the bench by the Pearl City players and coaches was “Stay humble.”

The only problem was they may have stayed too humble because the Cougars, who had struggled all night, were not quite done.

Yes indeed, they stormed back in the fourth quarter in amazingly quick fashion.

That “knocking on the door” analogy truly fits the next scene.

On the very last play of the game, Yoshino and Reis were at it again. This time, Yoshino hit Reis in stride and it turned out to be a 32-yard gain. A fantastic finish, for sure, but the problem for Kaiser was that diving Chargers defender Shyne Kalilikane-McMoore dropped Reis at the 7-yard-line.

Kalikikane-McMoore truly held down the fort, so to speak. Otherwise, the Cougars are in the end zone and about to attempt the winning extra point.

“Where did we end up, the (7)?,” Cougars coach Tim Seaman asked afterward. We were (7) yards away from one of those magical, miracle comebacks or whatever you want to call it.”

How do you explain, though, that this same scenario played out one night later at the Radford High field with combatants Waipahu and Aiea? Well, we’ll get into that in a different post. Part 2 later today (Monday).

“We had ’em, but hey, Kaiser’s a great team and you can’t let up until the scoreboard shows double zeroes,” Chargers coach Robin Kami said.

While the Cougars were looking unstoppable, Kami told his boys: “Just hang in there and believe.” 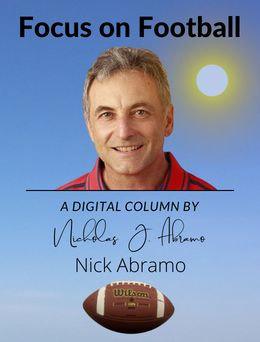 Yoshino, whose passes were off target more than usual and whose receivers at times had cases of the dropsies, wound up throwing for 369 yards and two TDs. and he almost guided the team all the way back, but he also had three interceptions that were detrimental to Kaiser’s fortunes.

With starting quarterback Trey Dacoscos nursing an ankle injury that he suffered near the end of the first half, Pearl City played much of the final two quarters conservatively.

“Our offense did good enough to score enough points to win the game,” the Chargers’ Kami said. “I was thinking that if we can keep them to 20, we’ll be all right.”

“I feel like we’re solid this year,” Chargers defensive end Dorian Payton-Sherman said. “And we have a lot of potential. I think everybody here has the potential to grow and become better than they were this game. Moving forward, I think we’re going to win the rest of our games.”

Whether they win from now until the final 2022 game or not, Pearl City is in good position to make the playoffs.

For Kaiser, it’s way more of an uphill climb to get to the postseason.

“We definitely gotta win out from here,” Yoshino said. 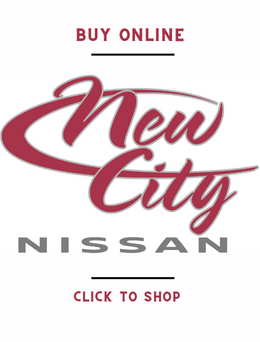 To do that, according to coach Seaman, it will be about finding consistency on both sides of the ball.

“There are times when we play really well and times that we have letdowns,” he said. “It’s our job as coaches to keep working them and keep training them and keep believing in them to make sure that we play the kind of ball that we’re capable of playing. Another key is making sure we don’t dig a hole for ourselves. Pearl City had a nice package. They did a great job of bringing pressure at the right time and they tackled well. That’s a really good football team right there.”

This Saturday, Kaiser is home again for another big challenge, this time against an improving Kaimuki (3-2, 3-1) squad.

If the Bulldogs get past the Cougars, they’ll move into a second-place tie with the loser of Friday’s Nanakuli at Pearl City game.

“Nanakuli-Pearl City is going to be heckuva game next week,” Seaman said. “And Kaimuki is really playing well. We still have a good Kalani (2-3, 2-2) team down the road (Oct. 7). Our focus has to be on getting better. If we can do that, we’ll be in the hunt or we’ll be hoping to be in the hunt.”

With a highly explosive offense that is still looking for its rhythm, Kaiser could be dangerous come playoff time if it can get that far.

If Pearl City hadn’t held down the fort on the final play like it did, that road for the Cougars would be at least a little bit easier.

—–
UPDATED STANDINGS, ALL OF THE SEASON’S SCORES, A MASTER SCHEDULE, LINKS TO TEAM PAGES, THE POWER 5s AND MORE: 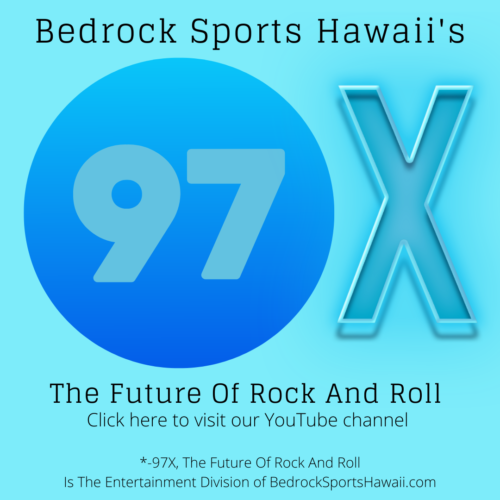