Author’s note: This is Bedrock Sports Hawaii’s Hawaii Preparatory Academy Football Team Page. Ka Makani’s state tournament performances through the years are below. Other team information will be added as the days go by. In the near future, all 47 Hawaii high school football team pages will be available on a Bedrock home page dropdown menu. For now, check out the growing list of team page links at the bottom of this post. 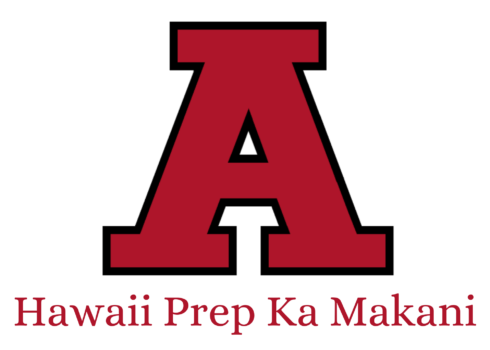